The IIA has defined internal auditing as:

“Internal auditing independent, objective is assurance and consulting activity designed to add value and improve an organization’s operations. It helps an organisation accomplish its objectives by bringing systematic, disciplined approach to evaluate and improve the effectiveness of risk management, control and governance processes." (Source: The IPPF, 2011 –updated for 2012)

(1) In accordance with section 48  of the Local Government Finances Act   the Council shall employ its own Internal Auditors who shall work closely with the Heads of Departments and shall report directly to the accounting officer.

(2)  In this order an Internal audit is an independent appraisal of internal control within a Local Government Authority done by examining and evaluating the effectiveness and adequacy of such controls. 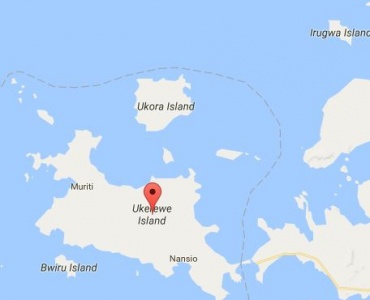